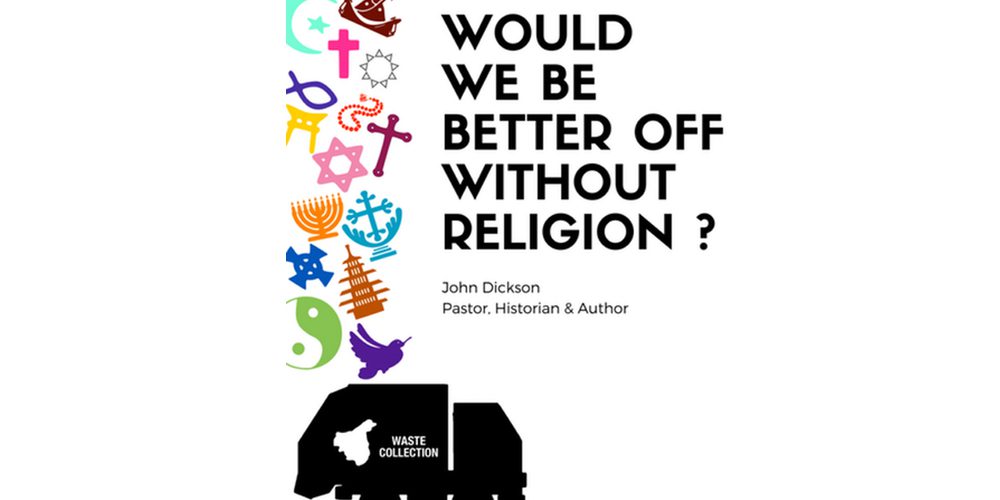 Would we we better off without religion? A question worth asking.An answer worth finding. It’s a question that we hear often and sense others thinking.  Obviously it’s question that has significant issues for us personally but that’s not often enough reason to ignore it.  We would love to chat more about this issue at a […] 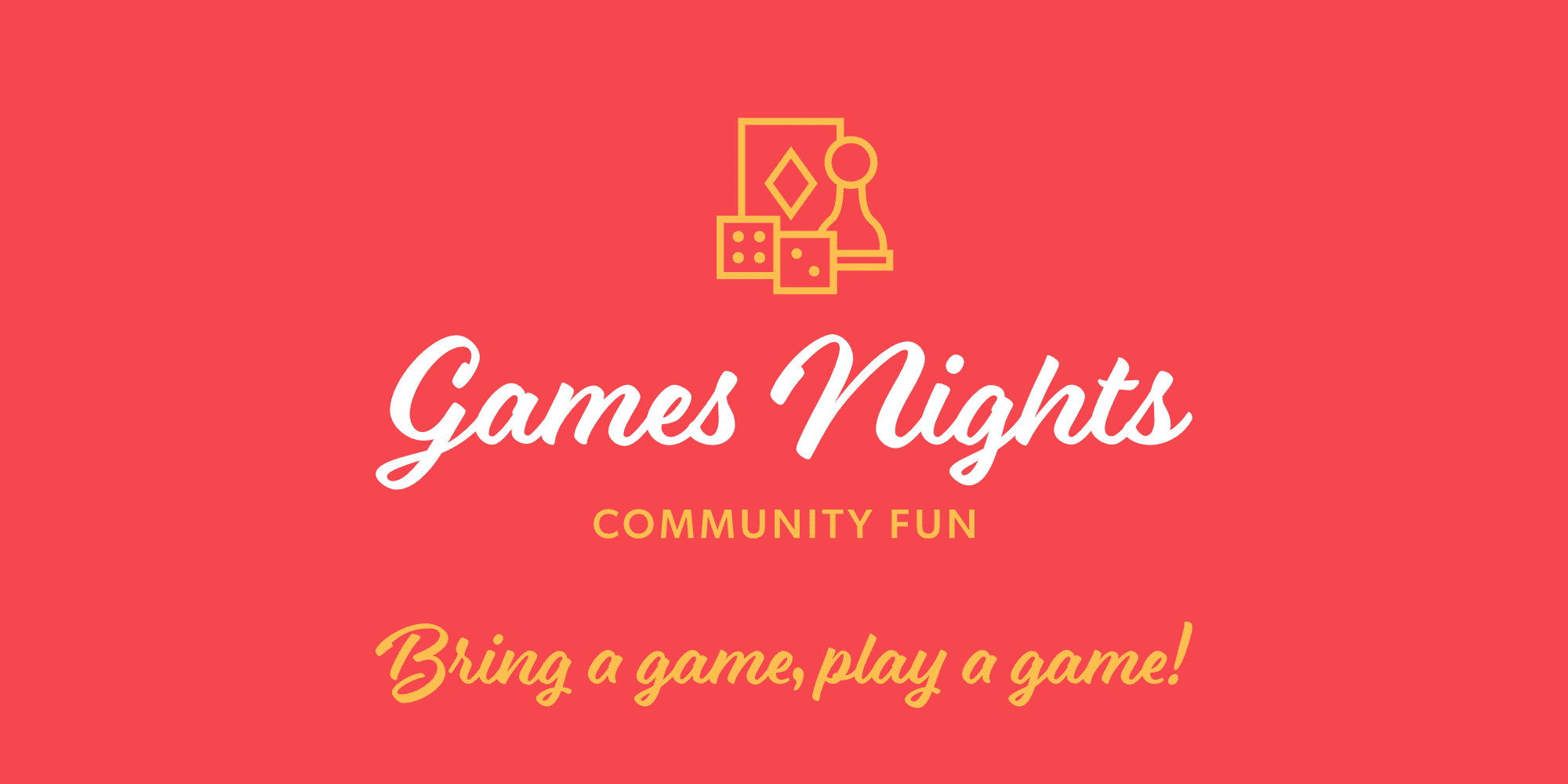 A community games night held at The Joshua Tree. Bring a game, play a game! Bring one of your favorite games to play with others, and/or come and play a game to share in the fun. Whether you’re a level 20 dwarven wizard in D&D or you enjoy a casual game of Uno, all are […]

[siteorigin_widget class=”glt_widget”][/siteorigin_widget] Psalm 77: Faith Navigates Suffering Introduction: Phil & Lizi’s Response to Suffering I want to start by telling you about two different people and two different responses to suffering. Phil is an Aussie bloke, through and through. Last year he lost his best mate after a sudden brain tumour. If you asked Phil […]

Building Honour: 1 Timothy 5.17-6.2 Introduction Think about the loss of respect for authority in our day. Where do you see it? Perhaps you pick up on as it’s reflected on TV. Sometimes everything can be so PC (politically correct) that it feels oppressive. A host like Will Anderson on Gruen can be refreshing because […]

Thanks for stopping by our website. We hope you've been able to find what you're looking for. Don't hesitate to get in touch if we can be of further help.